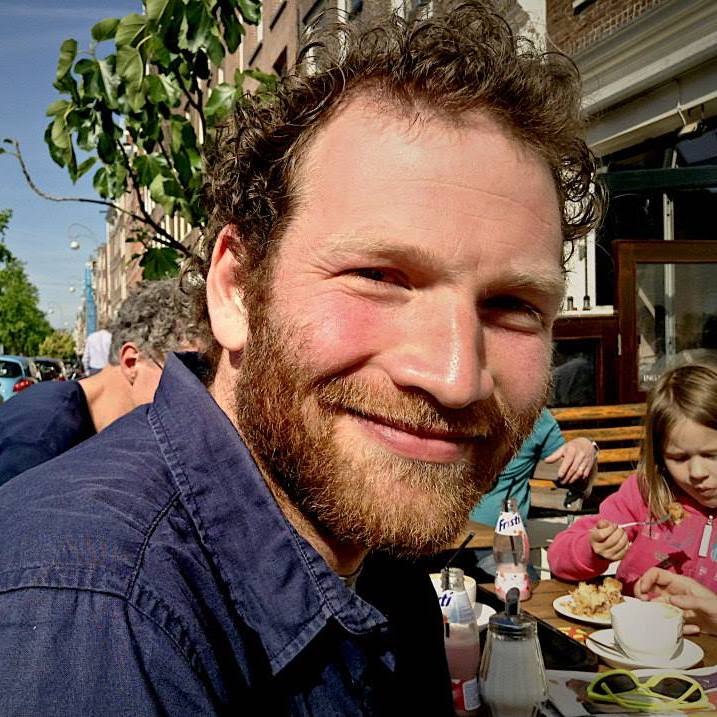 The main aim of inquisitive semantics is to develop a notion of meaning that does not only capture informative content, but also inquisitive and attentive content. Changing the core notion of semantic meaning also has important consequences for pragmatics. We will give an overview of the main ideas, and present a simple formal system that embodies these ideas.