Sophie Repp Yes/No, response particles are not trivial! German and German Sign Language in the multimethodical data lab and under the theoretical microscope

Wataru Uegaki Issue-sensitive discourse particles and intonational compliance: the case of Japanese ‘ne’ and ‘yo’

Zhuyoe Zhao What do we know when we ask questions: experimental evidence for contextual inquisitiveness 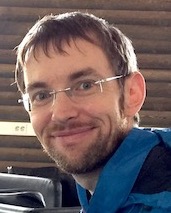 a workshop in Leiden on modals and semantics

Floris Roelofsen Some thoughts on NPIs in questions and emotive factives

Andreas Haida Obligatory irrelevance and the computation of ignorance inferences 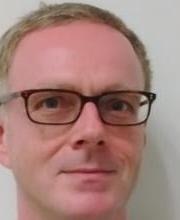 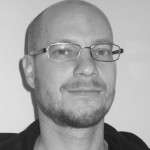 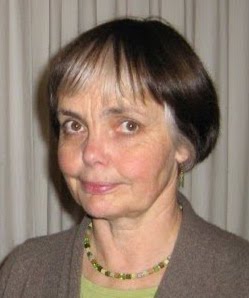 Thom van Gessel Acceptability of interrogatives under be certain

Nadine Theiler The precondition particle: towards a unified analysis of German denn

Salvador Mascarenhas Exploring the line between reasoning and interpretation

Liz Coppock On the relation between verbal mood and sentence mood

Floris Roelofsen What’s wrong with wonder that and believe whether? 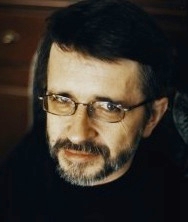 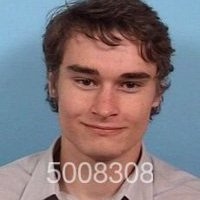 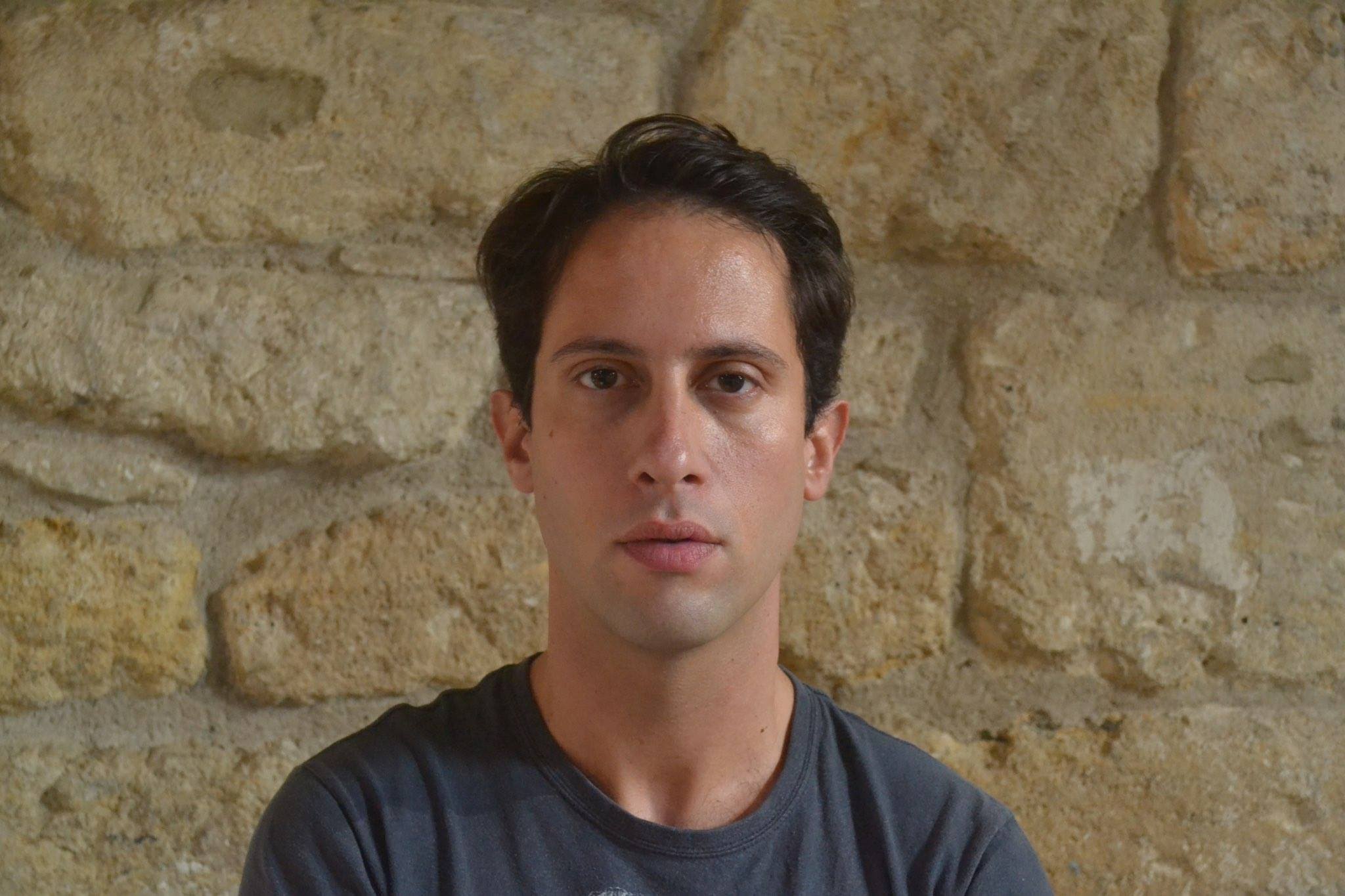